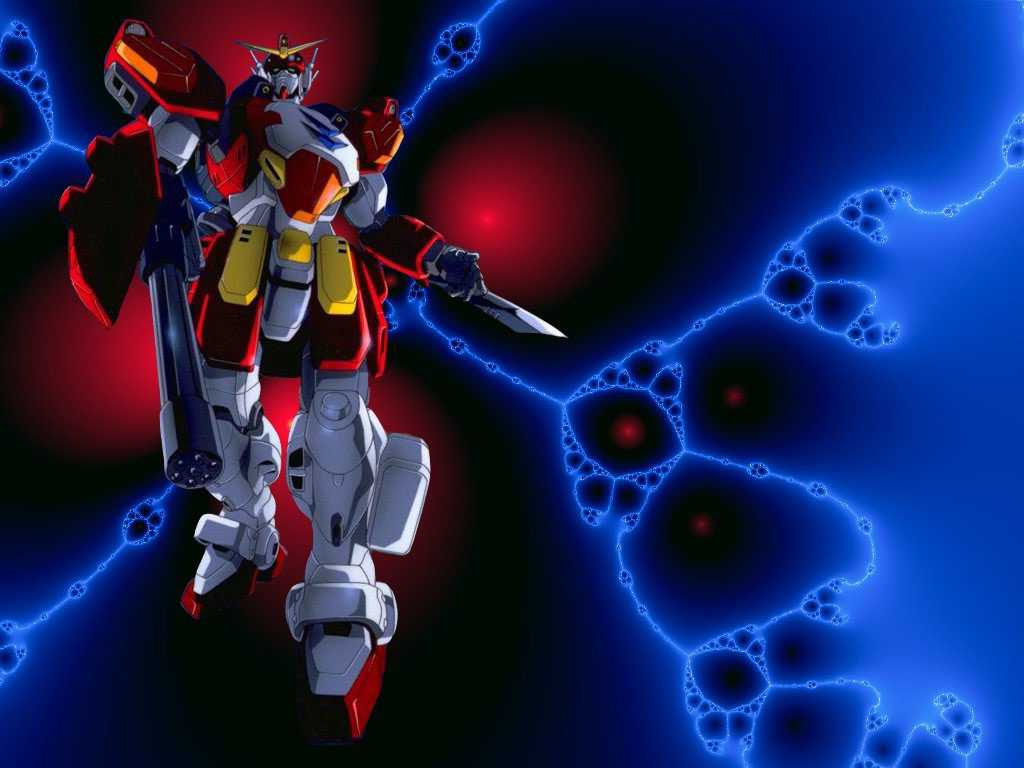 Four million years ago, on a distant planet called Cybertron, life existed in the form of sentient robots which could think and feel, called Transformers. The race of Transformers was divided into two main clans. Autobots Known as Cybertrons in the Japanese cartoon, led by Optimus Prime, wished for peaceful coexistence between everyone. Decepticons, under the command of Megatron, sought conflict and military conquest. Both sides were embroilled in an ages old war for supremacy. download transformer wallpaper for your mobile device like iphone or ipad or cell phone like a smart phone like samgung and motorolla in high definition in all sizes for free, no virus, no spam, no spyware and no malware. Share transformer wallpaper in facebook, twitter, myspace, tumbler (713)