I Dont Understand Why People Bring Down Vanilla Ice Song 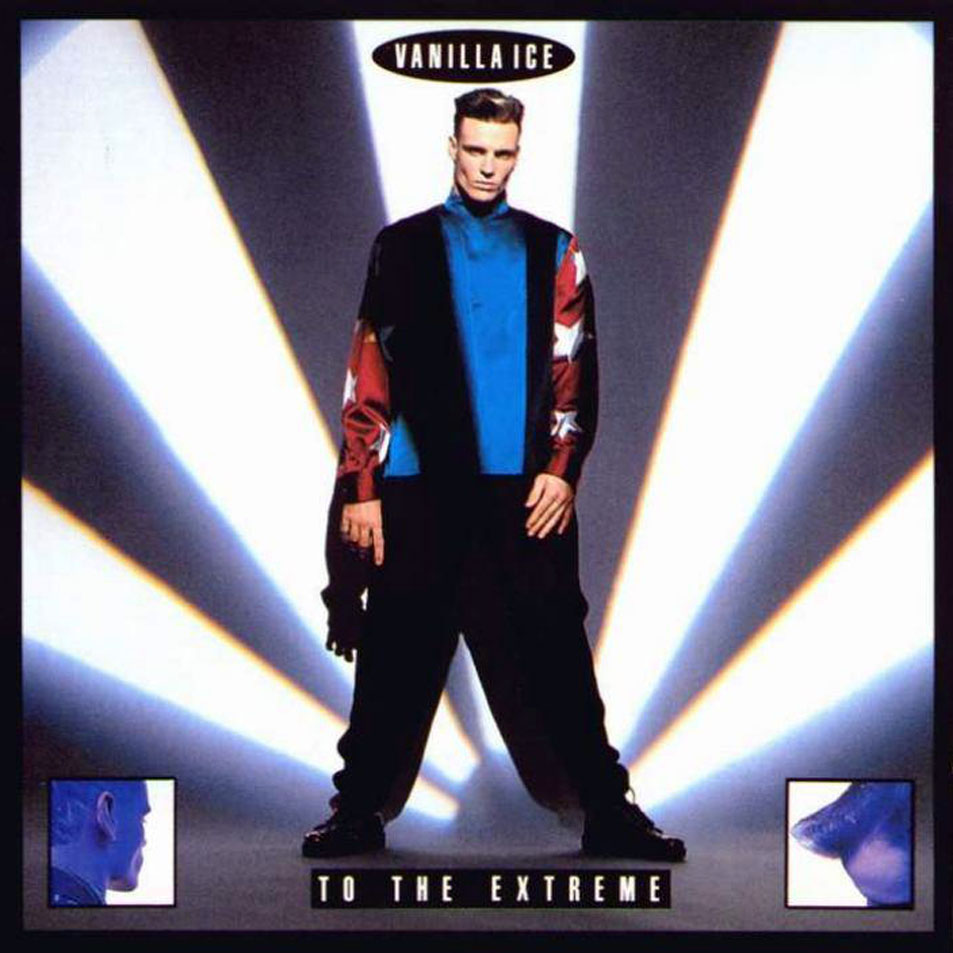 when i was 19, the song ice ice baby came out by vanilla ice, i thought it was an awesome song, i still do. i dont understand why people bring down the song. i heard that the beat sounded like some rock band, (which i've never heard of) and they made vanilla ice look bad. but i have to tell you, me and my friends we used to like dancing to the song, specially on of my friend he used to be able to do the running man dance, me and my other friends were so impressed because he could that move just like on the video of vanilla ice. i think vanilla ice deserves some credit, because it was a cool song